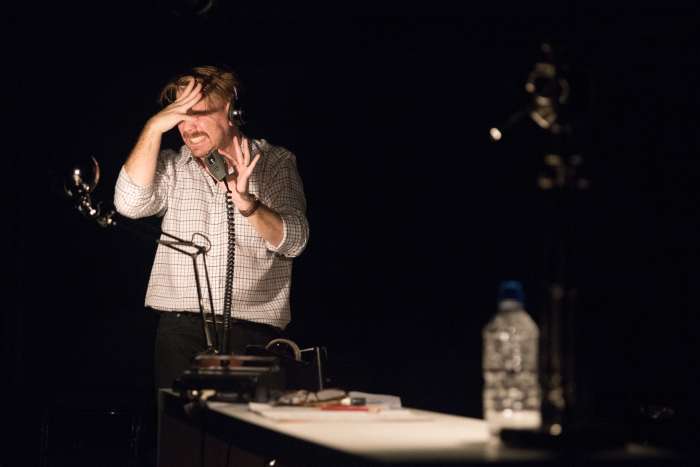 A dystopian retelling of the H.G.Wells masterpiece War of the Worlds rethought for the post-truth era. A man locks himself in a basement and waits for news from his partner; one voice provides the answers, worlds collide, science fiction and reality blur. An intense solo performance accompanied throughout by a specially created binaural soundscape,  and live vocal manipulation edited live on-stage.

Created by Tin Robot Theatre, War of the Worlds was developed with support from the Old Joint Stock Theatre and first premiered in October 2017, a reworked staging of the show was presented in October 2018. 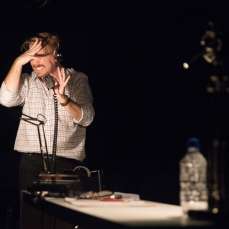 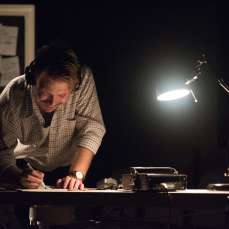 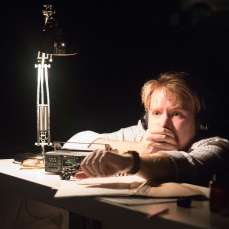