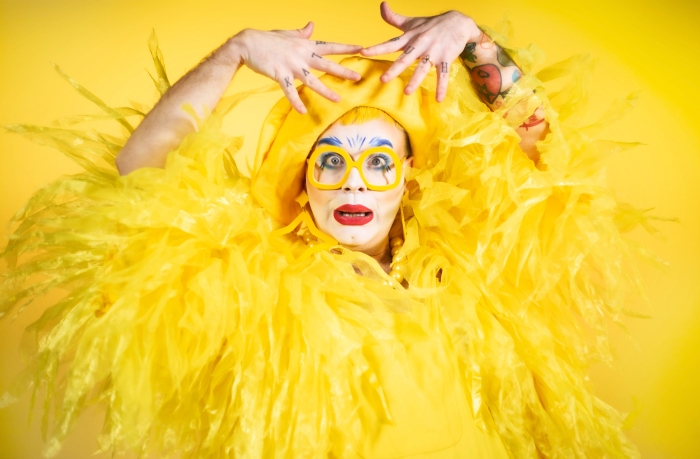 ‘TONIC’ is the upcoming album of midlands based drag iconoclast and star of RuPaul’s Drag Race UK Season 2, Ginny Lemon.

This project will support Ginny with the development of new music, performance work, and the creation of a series of music videos/visualettes exploring their perspectives on identity, gender, class, queerness, and their uniquely acidic take on the world.

This project has been funded by Arts Council, England with support from Fierce Festival. For project updates follow Ginny’s social media channels @GinnyLemon69.